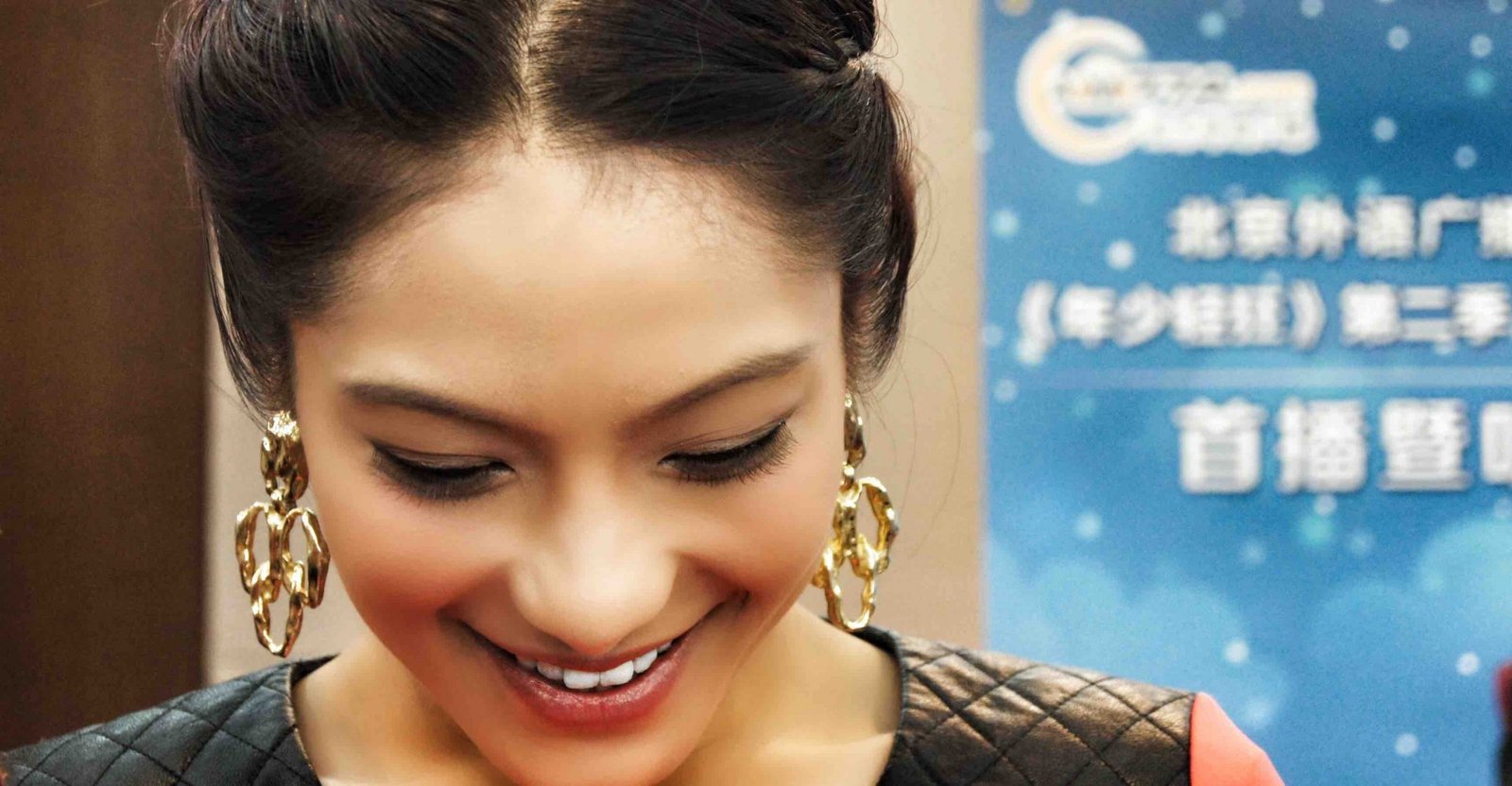 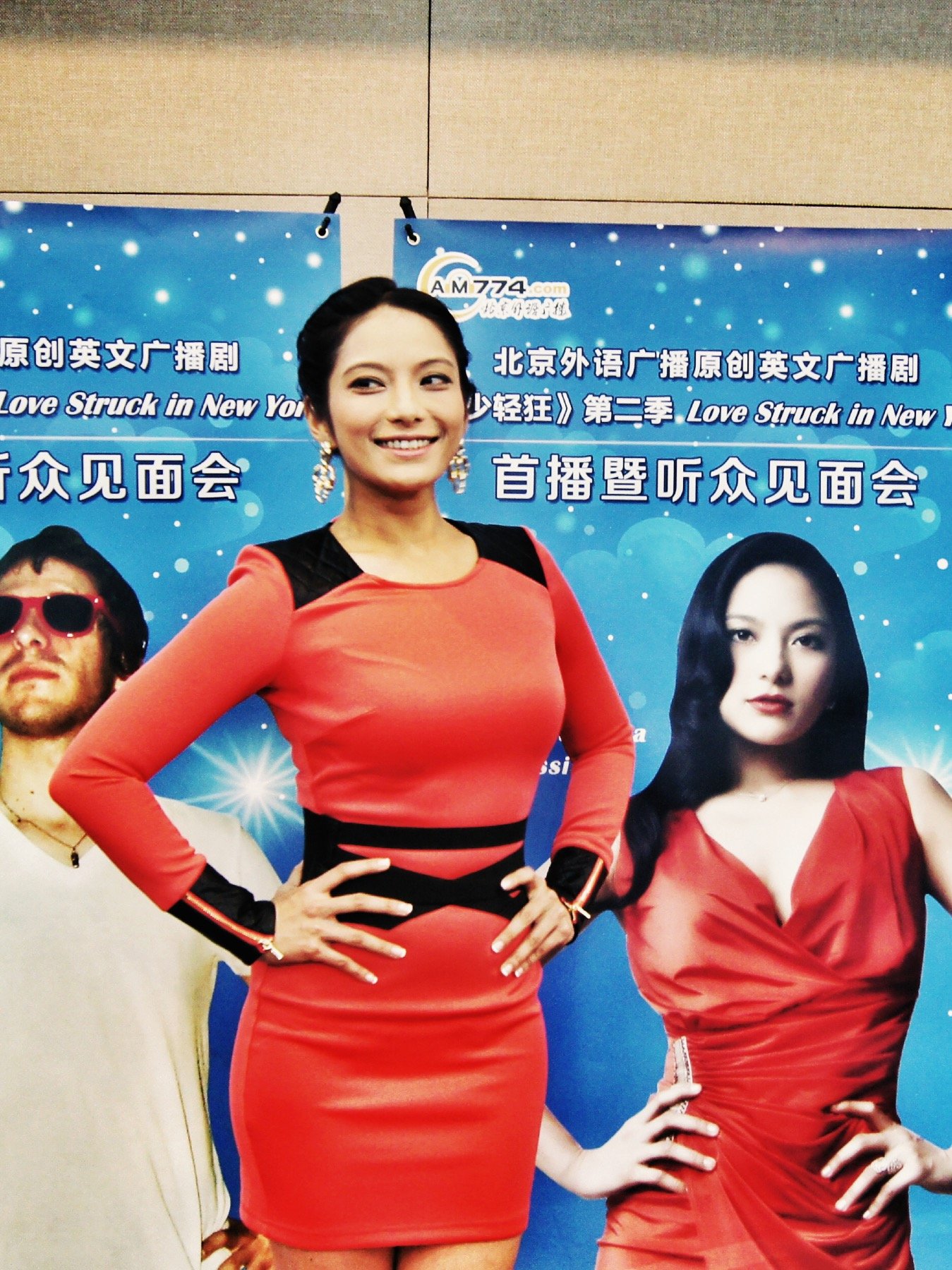 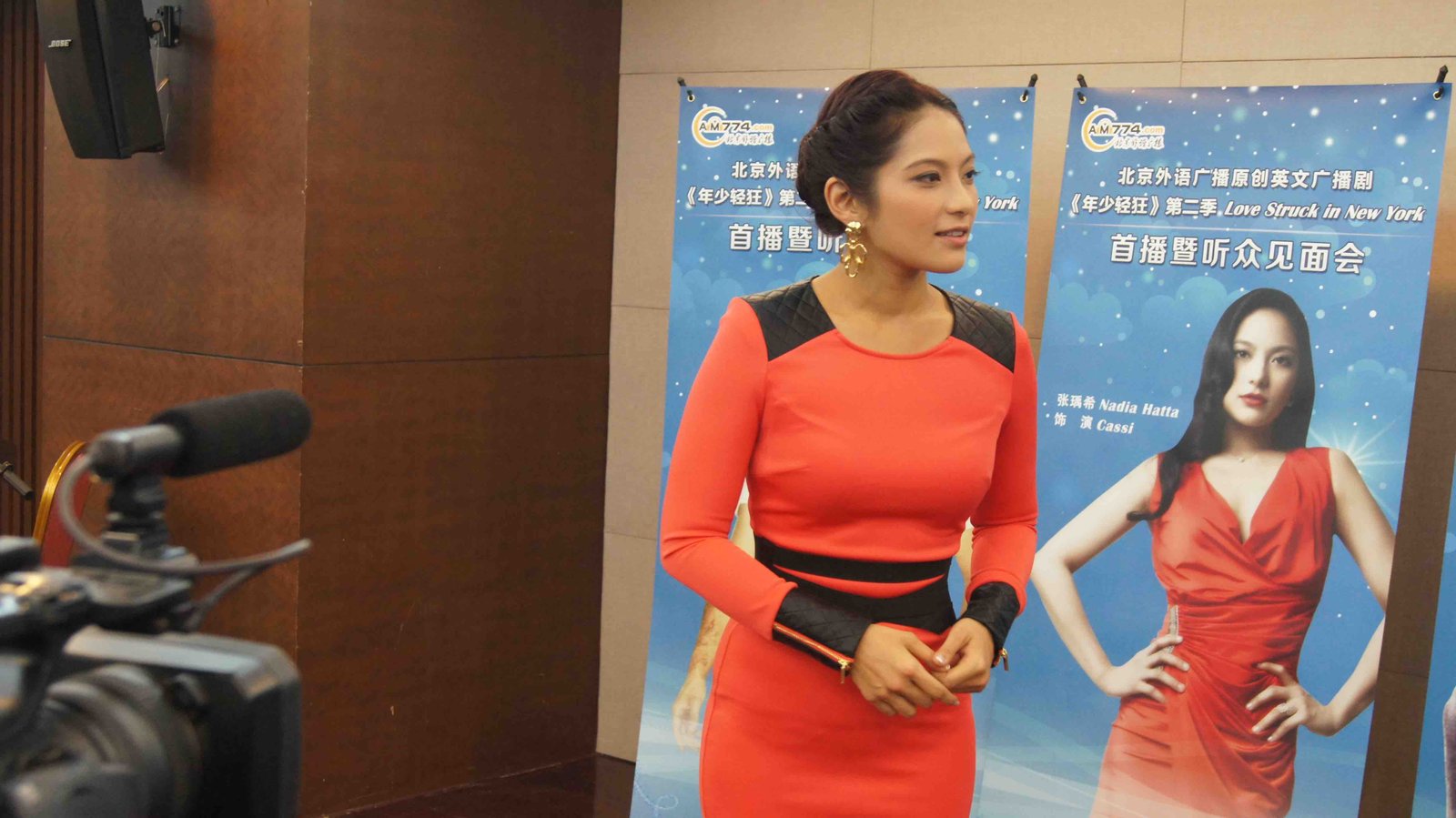 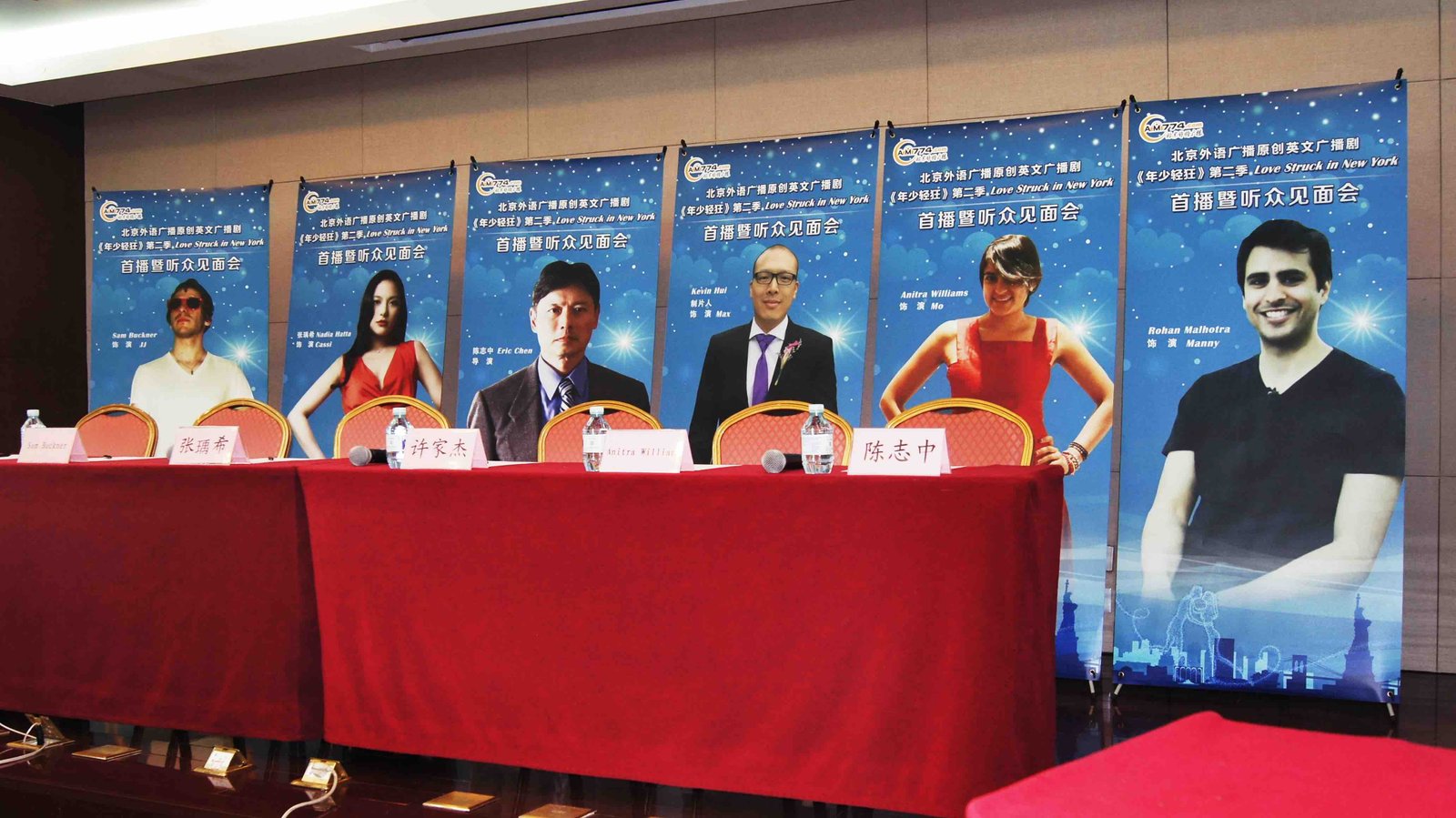 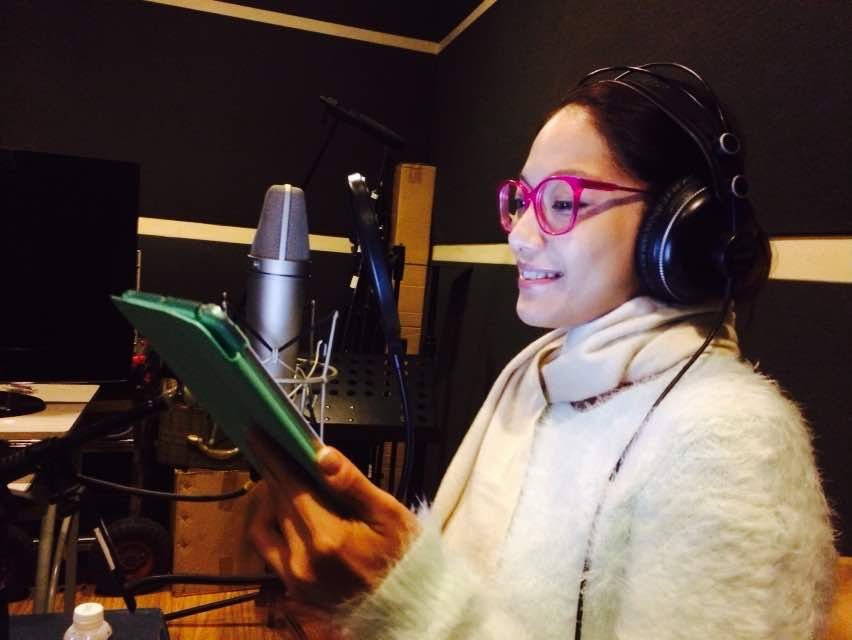 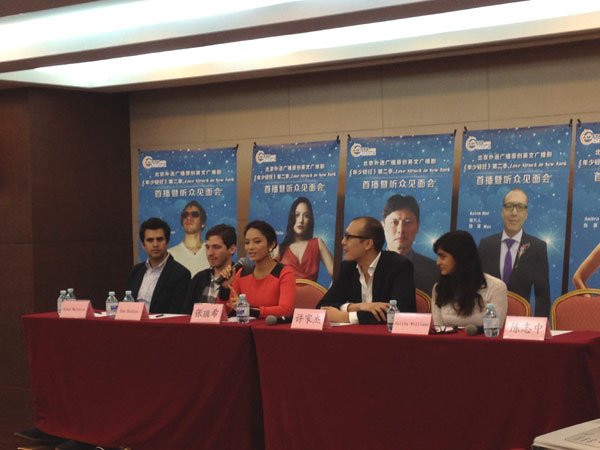 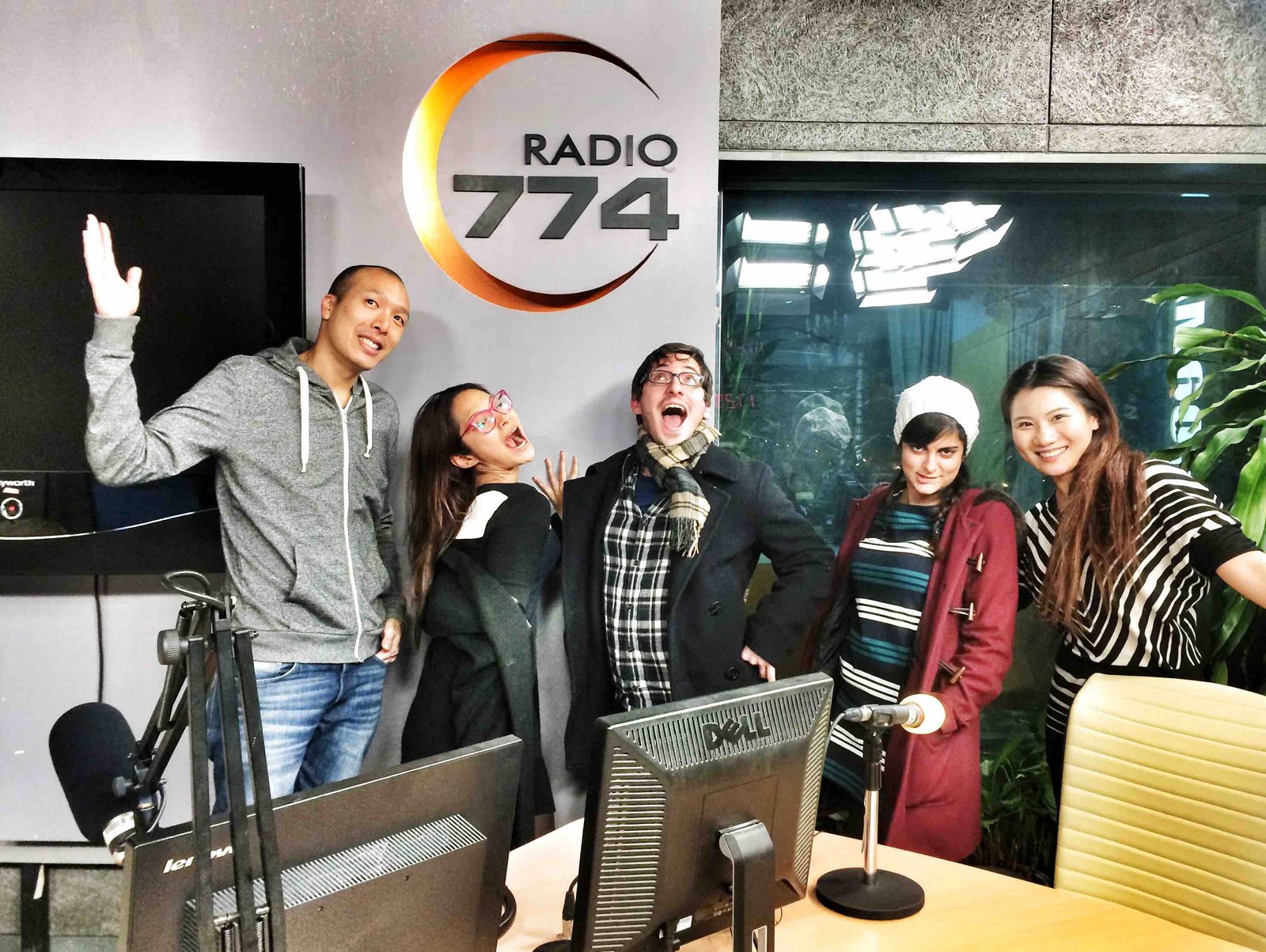 Nadia is the star of the new up coming radio drama Love Struck In New York. She plays the lead role of Cassi. Below is the original article published by the China Daily.

Love Struck in New York debuts on AM 774

A light romance radio drama, Love Struck in New York, made its debut on Nov 1. It is the first original English audio drama launched by Beijing foreign language radio station AM 774 this year.

In 2013, AM 774 released its first original English radio drama,For the Young and Hard, which was set in New York and follows the life of a group of Chinese students who study there. To pursue an artistic dream, young Chinese student Ernie went toNew York to study theater, but on the first day of his arrival, his best friend, Scott, mysteriously disappeared after helping him settle in.

With fear and curiosity, Ernie began his adventurous journey of discovery. Clashing ideas with school mates from different countries and cultural backgrounds, starting a romantic relationship with an American girl…Ernie’s life was full of cultural differences and surprises. But that’s what makes Ernie develop new perceptions towards his life and career.
Love Struck in New York is the second season of For the Young and Hard, Love and friendship is still the theme, only that the plot this season centers around Scott’s sister, Cassi, who moves to New York from Canada.

One thing worth noticing is that the radio play was cast by an all-star team. The director isEric Chen, a prestigious martial arts director in Hollywood, whose films include hits such asRush Hour,The Legend of Bruce Lee and Kung Fu Panda.